Like previous years, the provinces of Sindh, Punjab , Balochistan and Khyer Pakhtunkhwa have been badly affected, with hundreds of villages submerged. At least 982 people have died, and tens of thousands have been displaced as 682,139 houses have been fully/partially damaged by the devastating floods as well as around 3,162 kilometers of roads and 149 bridges have also been damaged.

‘Uthman ibn ‘Affan RadhiAllahu ‘anhu narrated:
‘By Allah! We have accompanied the Messenger of Allah in his journeys and while he was at home. He used to share everything with us, either little or much.’ [Ahmad]

Ummah Welfare Trust has been responding to seasonal floods in Pakistan. This year’s, however, is one of the worst in years, and stricken Muslims urgently need help.

Support the charity’s new appeal by donating what you can. Food stocks,  across Balochistan, Sindh, Punjab, and Khyber Pakhtunkhwa have been destroyed, leaving countless families with no food and Shelters.

It is mothers and children who are suffering, and it is our duty to help them. Donate what you can and relieve their hunger today. 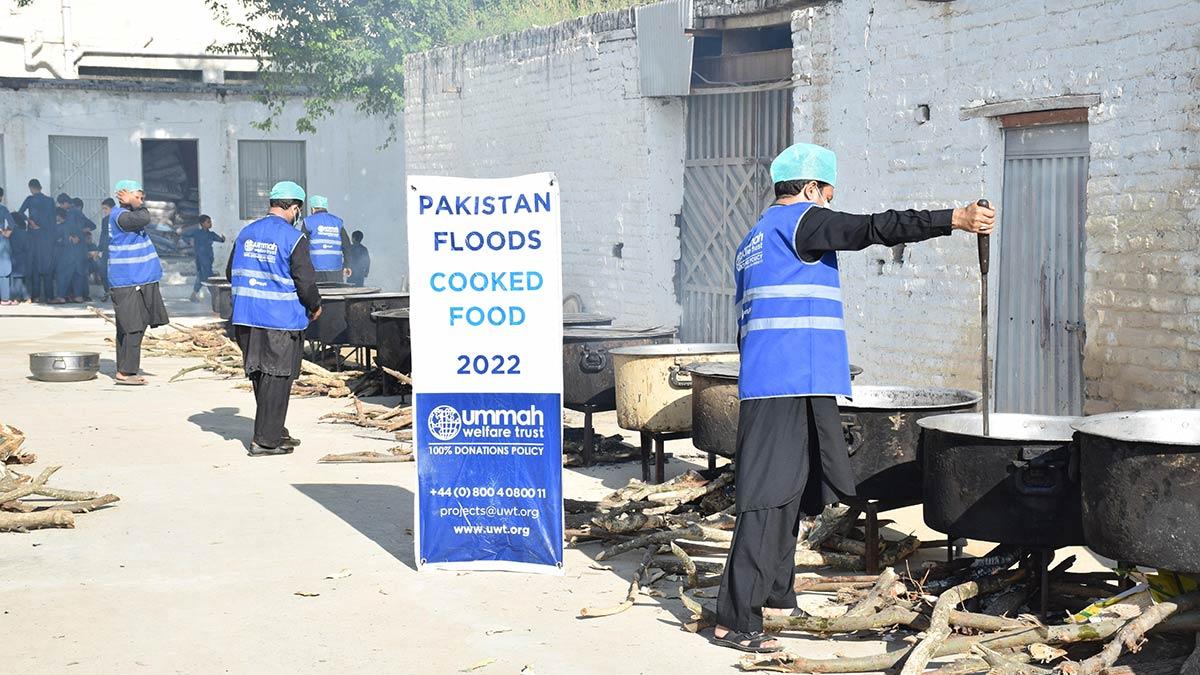 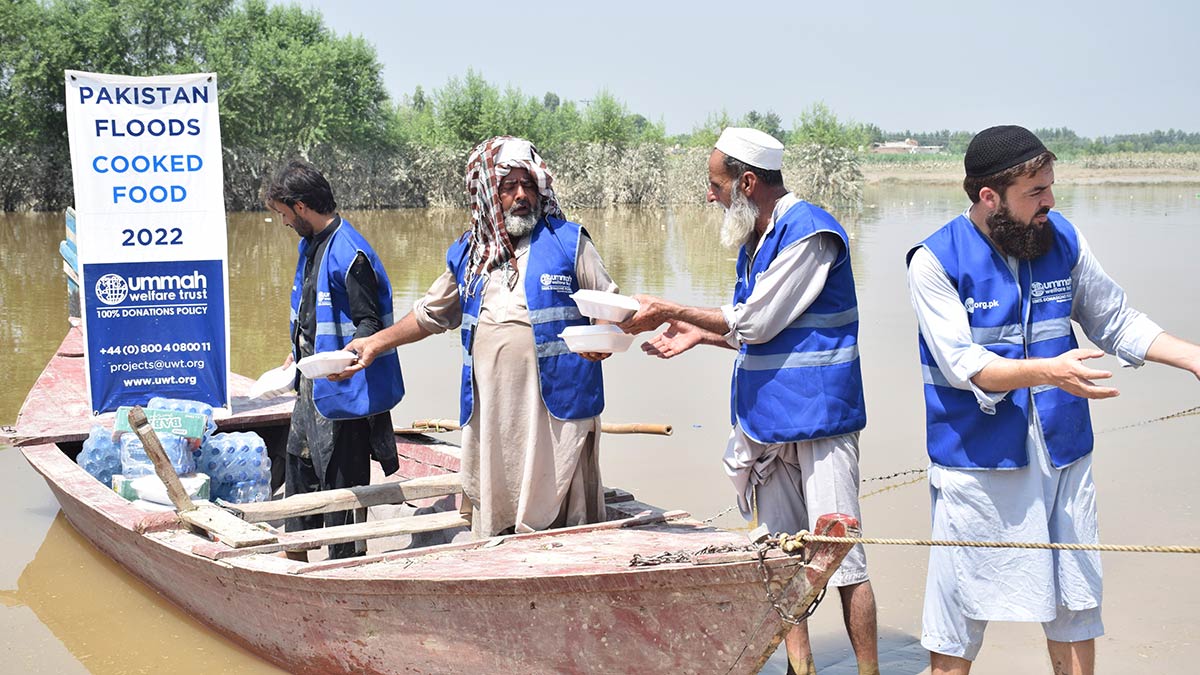 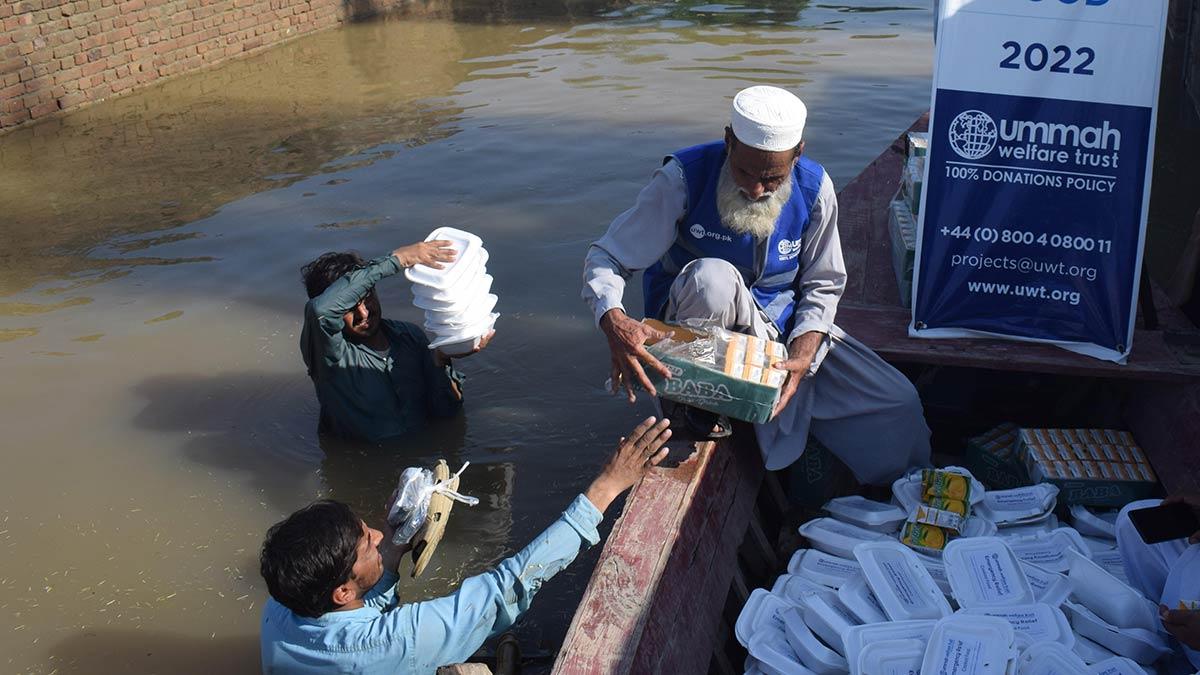